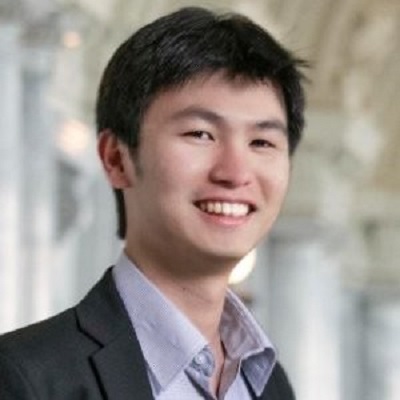 Benjamin Chen is an interdisciplinary legal researcher interested in regulatory and judicial institutions. His current research examines the scope for consequentialist reasoning in law, the diffusion of policy through the courts, and the impact of artificial intelligence on justice and its administration. Benjamin graduated with a J.D., Order of the Coif, from the University of California, Berkeley in 2017 where he also received his PhD in Jurisprudence and Social Policy. Before joining the University of Hong Kong, Benjamin was assistant professor in public policy at the National University of Singapore. He was previously a postdoctoral research scholar and lecturer-in-law at Columbia University in the City of New York and served as a judicial law clerk on the United States Court of Appeals for the Ninth Circuit.