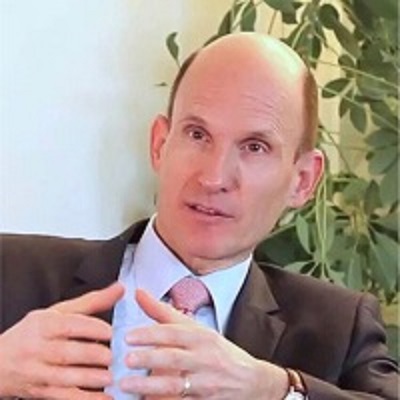 Mr. Kleijssen is currently the Director for Information Society – Action against Crime in the Council of Europe. His Directorate carries out standard-setting, monitoring and co-operation activities on a wide variety of issues, including freedom of expression, data protection, internet governance, cybercrime, terrorism, criminal law, fighting corruption and money laundering.

In May 2018, the Secretary General appointed Mr. Kleijssen to lead the work on the proposals for the future of the Council of Europe following the Elsinore Ministerial Session.

These served as a basis for discussion at the Ministerial Session in Helsinki in May 2019, celebrating the 70th Anniversary of the Council of Europe.

Onalytica, a marketing software platform, in July 2019 included Mr. Kleijssen among the Top 100 influencers on the regulation of new technologies. Besides his mother tongue Dutch, Mr. Kleijssen is fully fluent in English, French, German and Italian.

He takes a great interest in history and cinema and is also a keen marathon runner.