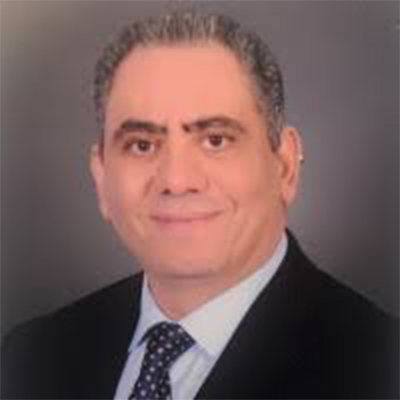 Khaled Ahmed has been a qualified legal practitioner for 28 years; public prosecutor for 5 years and Judge for 23 years. He has an extended experience in the implementation of justice reform programmes in the Arab region including Bahrain, Egypt, Iraq, Jordan, Libya, Morocco, Syria and Yemen. Over the years he has acquired broad ranging substantive experience in areas of legal and judicial reform, judicial ethics, human rights, judicial independence and international criminal law. Especially on the impact and advantages of AI in judicial proceedings in the MENA Region. He also has extensive experience undertaking reviews and producing comprehensive reports of justice reform initiatives in the MENA Region.

Working as a Senior Rule of Law Officed at United Nations he gained a solid experience working with the United Nations in several Arab countries. While on the bench, he also served actively as an educator. Taught Introduction to the Study of Law and human rights courses at the University of Ain Shams. And, he is the Author and co-author of number of award-winning legal books and compendiums in Arabic.