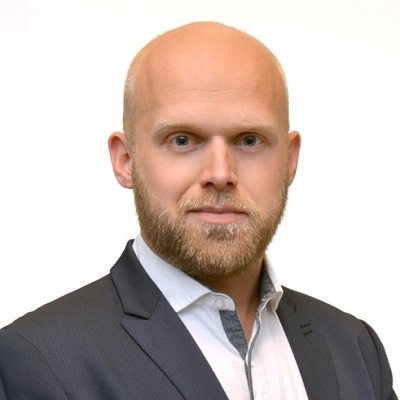 Luca is a 32-year-old Swiss. He holds an MA in Political Science and International Relations and studied in Switzerland, the Netherlands and France. Luca is a truly interdisciplinary thinker.
He is co-founder of the first-ever global network of grassroots think tanks, the Open Think Tank Network (OpenTTN) which emerged from the Swiss think tank foraus.
Among others, Luca also worked at the Swiss Consulate in New York, the German Television ZDF in Vienna and the ICRC in Geneva.
He brings profound knowledge on the design of civil society networks, the technology – policymaking nexus, the mechanisms of global power dynamics as well as his experience in the area of journalism.
Since 2019, he is managing director of another unique endeavor: the first participatory movement on artificial intelligence, the «CognitiveValley». Luca just moved back to Europe after two years in New York City and now lives and works in Zurich, Switzerland.