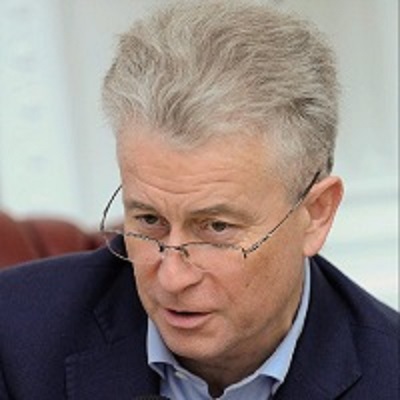 Robert Madelin is the International Chairman of FIPRA. From 2004-2016, Robert held a series of senior leadership positions at the European Commission: as Senior Advisor for Innovation, as Director General for Communications Networks, Content and Technology (CONNECT) and as Director General for Health and Consumer Policy (SANCO).

Prior to that, Robert was for 20 years a negotiator in international trade and investment, first for the UK, and then for the EU. Robert served notably in the Cabinet of European Commission Vice-President Leon Brittan. Robert studied at Magdalen College, Oxford and at the French Civil Service College (ENA).

Robert’s other current major engagement is as Visiting Research Fellow at the University of Oxford’s Department of Politics and International Relations.He is also an Honorary Doctor of the University of Edinburgh, an alumnus Policy Fellow of Cambridge University’s Centre for Science and Policy and an Honorary Fellow of the Royal College of Physicians of London. Robert is the author of ‘Opportunity Now: Europe’s mission to innovate’ (2016).