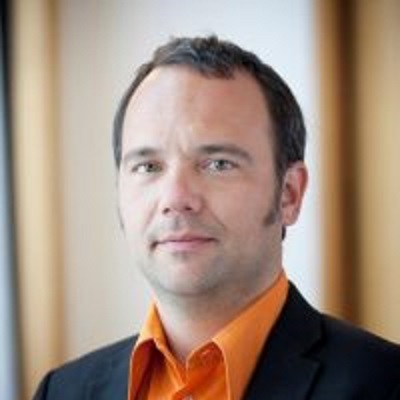 Thomas Schneider is Ambassador and Director of International Affairs at the Swiss Federal Office of Communications (OFCOM) in the Federal Department of the Environment, Transport, Energy and Communications (DETEC). He is a long-standing expert in digital governance and in the governance of the information and knowledge society and artificial intelligence. He is leading the Swiss delegation in various key international fora in these fields.

Since 2003, he has been coordinating the Swiss activities with regard to the implementation and follow-up of the UN World Summit on the Information Society (‭WSIS‬). From 2014-2017, he was the chair of ICANN’s Governmental Advisory Committee (GAC) and in this role negotiated the compromise among governments regarding the “IANA Stewardship transition”, the biggest reform in the ICANN system. He was responsible for the organization of the 12th UN Internet Governance Forum (IGF) in Geneva in December 2017 on behalf of the Swiss government and co-chair of the IGF’s Multistakeholder Advisory Group in 2017. Since 2020, he is vice-chair of the OECD’s Committee for Digital Economy Policy, and vice-chair of the Council of Europe’s Steering Committee on Media and Information Society (CDMSI) – which he chaired from 2018-2019 – and a member of the bureau of the CoE’s Ad Hoc Committee on Artificial Intelligence (CAHAI). He is the president of the EuroDIG Support Association (since 2012). He has been participating in the meetings of the UN Secretary General’s High Level Panel on Digital Cooperation, as personal advisor of former Swiss president, Ms. Doris Leuthard (2018-2019). ‬‬‬‬‬‬‬‬‬