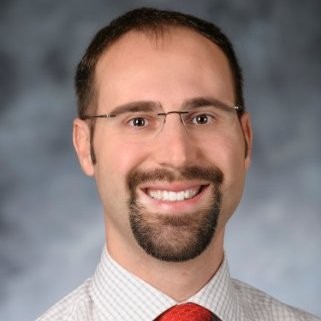 Dr.Sc. Alberto-Giovanni Busetto is Group Head of data & AI at The Adecco Group. He previously held the position of Head of Data Science in Healthcare at Merck.

He held a tenure-track professorship at the University of California, Santa Barbara and holds a Doctorate with Medal in Machine Learning from ETH Zurich, the Swiss Federal Institute of Technology.