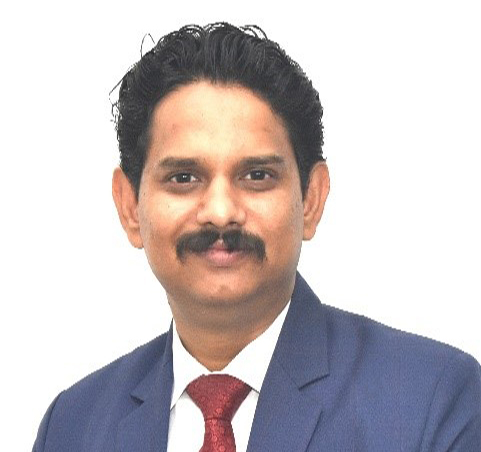 Prof. Dadhich has an academic and Industry experience of 15 Years. His areas of specialization are Global Competition Law) & Law /Regulation of AI /Robotics/Internet/Data Privacy. He has completed his Ph.D from United Kingdom and LL.M from France on full scholarships and earned LL.B from University of Delhi.