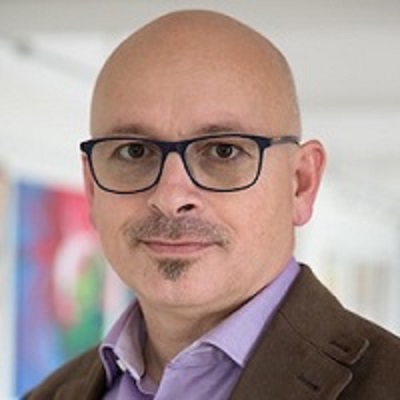 Executive Director of DiploFoundation and Head of the Geneva Internet Platform, Geneva, Switzerland

Dr Jovan Kurbalija is the Founding Director of DiploFoundation and the Head of the Geneva Internet Platform. A former diplomat, Dr Kurbalija has a professional and academic background in international law, diplomacy, and information technology.

He has been a pioneer in the field of cyber diplomacy since 1992 when he established the Unit for Information Technology and Diplomacy at the Mediterranean Academy of Diplomatic Studies in Malta. Dr Kurbalija was a member of the United Nations (UN) Working Group on Internet Governance (2004-2005), special advisor to the Chairman of the UN Internet Governance Forum (2006-2010) and a member of the High Level Multistakeholder Committee for NETmunidal (2013-2014).

Since 1997 Dr Kurbalija’s research and articles on cyber diplomacy have shaped research and policy discussion on the impact of the Internet on diplomacy and international relations.

His book, An Introduction to Internet Governance, has been translated into 9 languages and is used as a textbook for academic courses worldwide. Dr Kurbalija lectures on e-diplomacy and Internet governance in academic and training institutions in many countries, including Austria (Diplomatic Academy of Vienna), Belgium (College of Europe), Switzerland (University of St. Gallen), Malta (University of Malta) and the United States (University of Southern California).