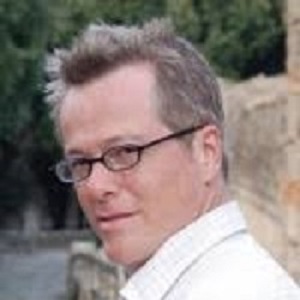 Director, Centre for Cognitive Science, Department of Informatics at University of Sussex, UK

Ron Chrisley is Director of the Centre for Cognitive Science at the University of Sussex, is an adviser for the Ethics Working Group of NEUROTECH, and is a partner leader in HumanE AI Net.

He was until recently Visiting Scholar at the Institute for Human-Centered AI (HAI) and Visiting Professor in Symbolic Systems at Stanford.  This was a kind of homecoming for him, in that his over three-decade-long career of research in AI began in the same place, when he was an undergraduate: as an AI programmer and research assistant at Stanford’s Psychology Department, Stanford’s Knowledge Systems Laboratory, NASA Ames, and Xerox PARC.

He also conducted research in machine learning for speech recognition as a Fulbright Scholar at the Helsinki University of Technology in Finland, and at ATR Laboratories in Japan. The Fellowship that is supporting Ron’s affiliation with Stanford HAI is made possible by the University of Sussex via generous donations from Reid Hoffman and the Aphorism Foundation.